Got any questions about ETM? Do you experience problems with the library? Do you have feature requests? Or do you just want to say thanks? :) The right place to express either is in the Ogre addon forum for ETM, which you can find here: ETM forum 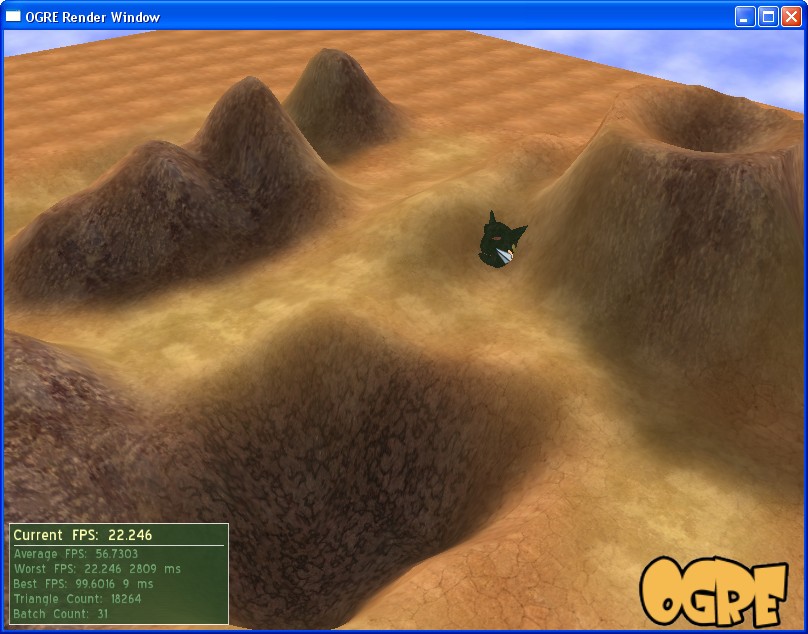 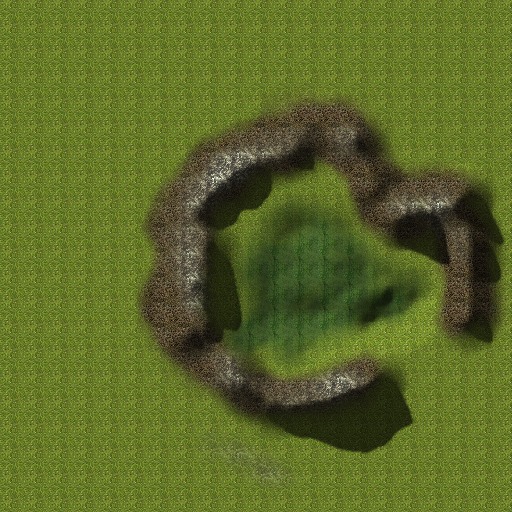 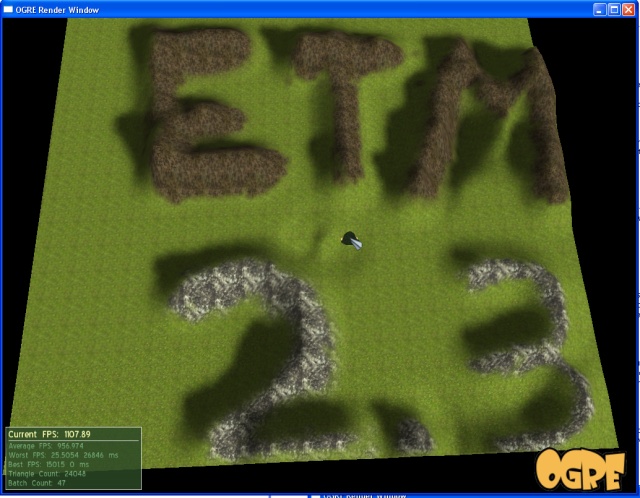